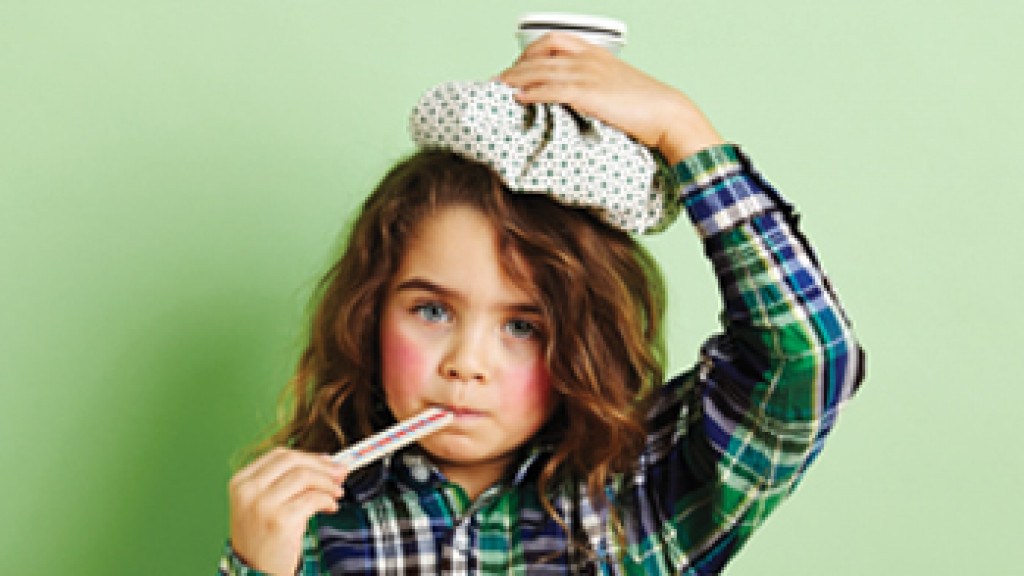 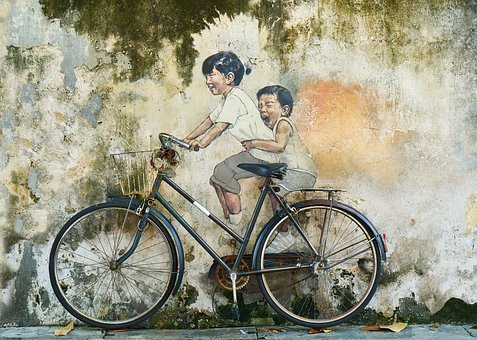 Why kids need risk, fear and excitement in play? 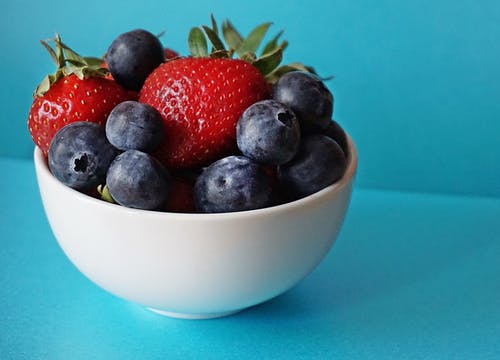